Plastic-injection molding is the preferred process for manufacturing plastic parts, as it is ideal for producing high volumes of low-cost plastic parts with high tolerance precision,repeatability and little to no finishing required.

Customers can choose from a vast selection of thermoplastics and thermosets that best suit their needs for strength and function.We’ve worked with many types of resins, including:

Rubber-molded parts are available through either the injection or compression molding processes. Rubber injection molding offers many of the same benefits as plastic-injected parts: low cost and high volume with minimal finishing. Compression molding, however, is particularly advantageous for large, fairly intricate parts.

Compression Molding is the original production method for molded rubber. It is a useful molding process for forming bulky parts, bellows, grommets, gaskets, seals and O-rings, etc. It is a widely used, efficient, economical production method for many products particularly low production volumes of medium to large parts, materials with a high cost and applications that demand extreme hardness. The process involves compressing preformed rubber in a mold with a press. During the compression process, rubber is forced into the mold cavity to form the final product.

Rubber Compression Molding offers advantages over other methods by providing: 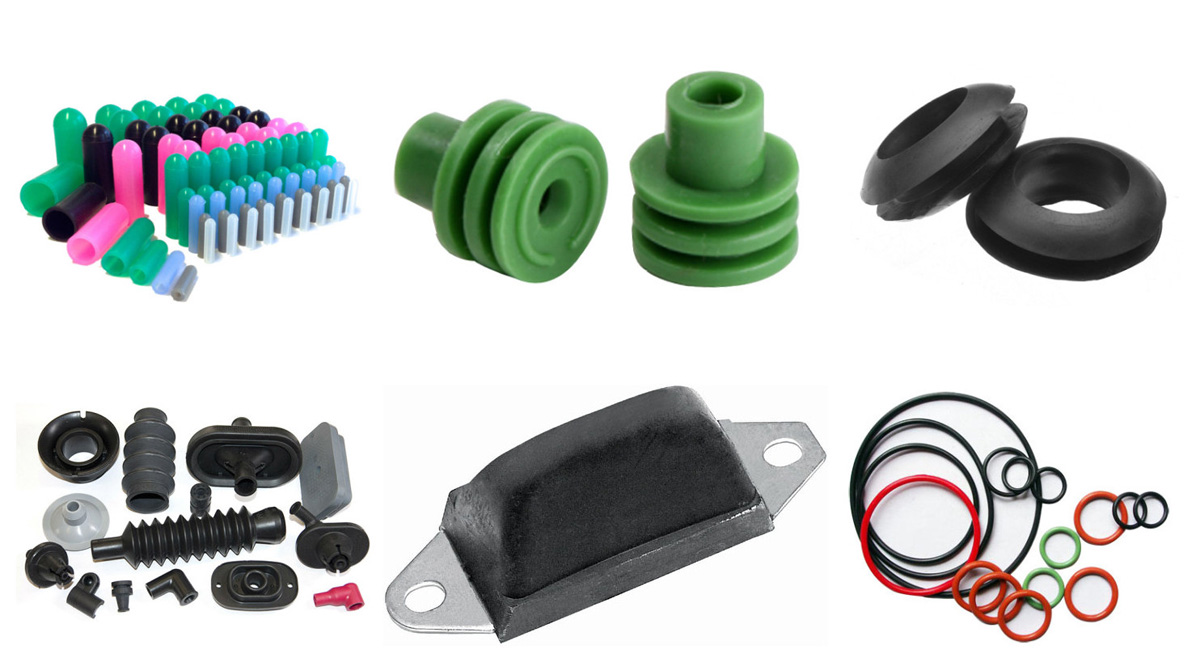 Mould is a fundamental technological device for industrial production. Industrially produced goods are formed in molds which are designed and built especially for them. The mould is the core part of manufacturing process because its cavity gives its shape. There are many kinds of mould, such as injection moulds, extruding moulds, compression moulds, die-casting moulds, glass moulds, ect.

A prototype is an early sample, model,or release of a product built to test a concept or process or to act as a thing to be replicated or learned from. A prototype is designed to test and try a new design to enhance precision by system analysts and users. Prototyping serves to provide specifications for a real, working system rather than a theoretical one. In some work flow models, creating a prototype (a process sometimes called materialization) is the step between the formalization and the evaluation of an idea.

Advantages & Disadvantages
In general, it can be expected that individual prototype costs will be substantially greater than the final production costs due to inefficiencies in materials and processes. Prototypes are also used to revise the design for the purposes of reducing costs through optimization and refinement.
It is possible to use prototype testing to reduce the risk that a design may not perform as intended, however prototypes generally cannot eliminate all risk. There are pragmatic and practical limitations to the ability of a prototype to match the intended final performance of the product and some allowances and engineering judgementsare often required before moving forward with a production design.
Building the full design is often expensive and can be time-consuming, especially when repeated several times—building the full design, figuring out what the problems are and how to solve them, then building another full design. As an alternative, rapid prototyping or rapid application development techniques are used for the initial prototypes, which implement part, but not all, of the complete design. This allows designers and manufacturers to rapidly and inexpensively test the parts of the design that are most likely to have problems, solve those problems, and then build the full design. 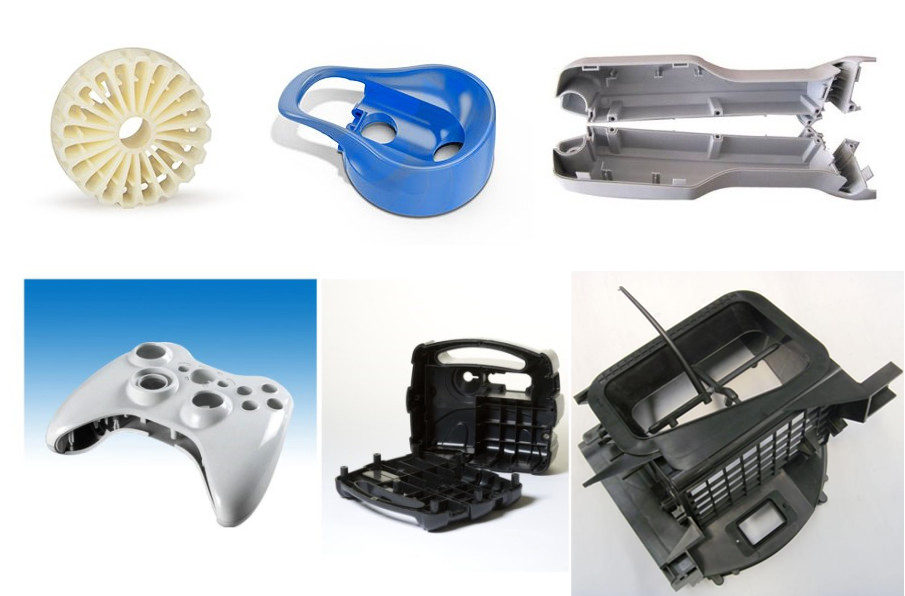